Starting Saturday, September 10, 2022, Metro will begin work to connect the future Potomac Yard Station with the mainline rail system and to rehabilitate the Yellow Line tunnel and bridge between Pentagon and L’Enfant Plaza stations.

Six Yellow and Blue Line stations will be experience disruptions until May 2023 and work will be split into two phases.

Phase One will take place from September 10 until October 22, 2022. Six stations south of Ronald Reagan Washington National Airport on the Yellow and Blue line will be closed during Phase 1: 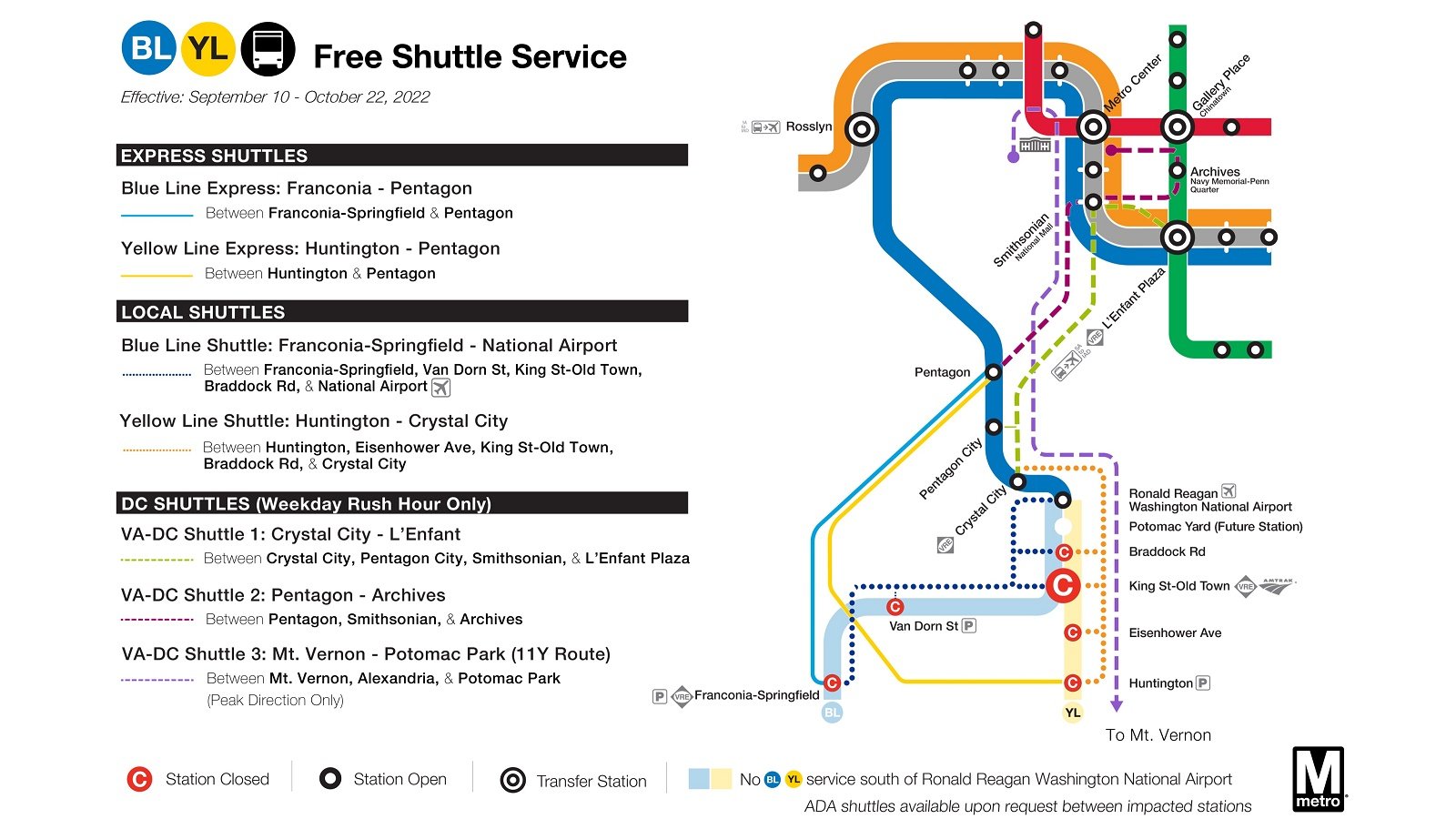 Seven free shuttles will be offered by WMATA, local, and express shuttles in Virginia along with three limited-stop shuttles crossing the Potomac River.

Available during all Metrorail operating hours

Note: These times are predicted if the 7000-series trains continue coming back in service

Riders on the Red, Orange, Silver, and Green lines from Maryland or DC should transfer to the Blue Line at Metro Center.

Travel options from the six closed stations are:

Custom Assistance for You

As WMATA continues to improves their services for our community, Arlington Transportation Partners can provide customized digital resources to avoid disruptions during the Yellow Blue Line Construction Project.

Discover the types of innovative transportation programs and benefits employers can implement to improve employees' commuting and workplace experience. Download the toolkit to learn more.

Maintain business continuity with ATP’s complimentary assistance. Create and implement a telework plan for your company. We can also train your employees on how to maximize productivity outside of the office.

Determine which flexible workplace policies can work for your employees and learn the differences of flextime, compressed, and seasonal schedules. Download the guide today.

Help your team move through traffic without the hassle, and take advantage of HOV increases in Alexandria. Employees can use their commuter benefits towards the cost of leasing, parking, and maintaining a van, while saving on tolls. ATP helps create vanpools and matches your employees to existing vans. 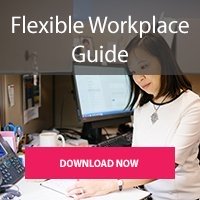 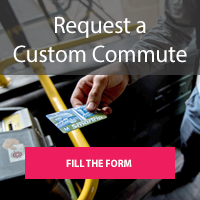 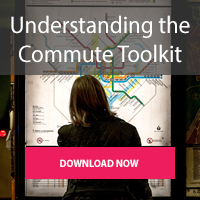 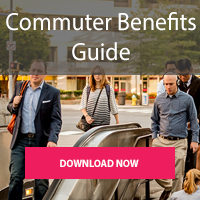 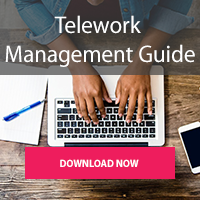 Want to reach us? Contact us and we'll get back to you in 1-2 business days.
ACCS FAMILY OF SITES